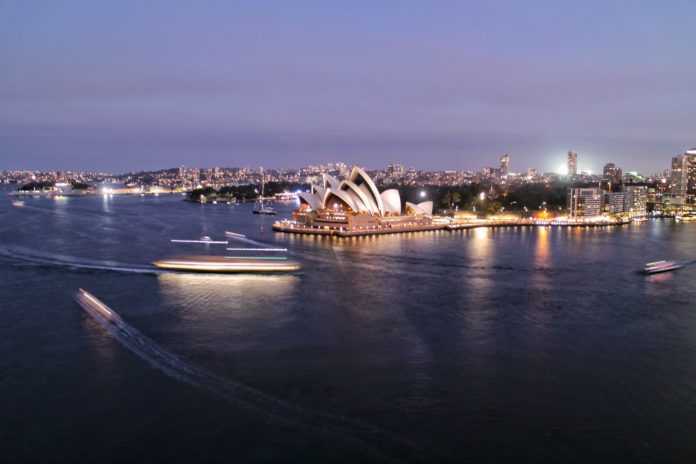 Even though Sydney might not be the capital of Australia, it’s still the capital of New South Wales and, in addition, it’s the largest city in the state. Keeping this in mind, it’s virtually impossible to take a good look and see everything it has to offer in a week, but that doesn’t mean you shouldn’t try to get to know the city as well as you can during that time. A week in Sydney will fly by thanks to warm weather, laid-back people, and an abundance of things to see and do, and if you’re hoping to make the most of it, here’s what you shouldn’t miss.

Be a typical tourist

There’s no way to go through Sydney and not stop by its most famous icons – Sydney Opera House and the Harbour Bridge. The duo is one of the culprits why the city is depicted as one of the most picturesque ones in the whole world. The two places are real jewels in the crown that’s the city, and it would be a shame to miss them once you’re there. A real tourist wouldn’t miss a chance to grab a drink in the Lord Nelson, one of the city’s oldest pubs, nor should they shy away from taking a ferry from Circular Quay and head straight to Taronga Zoo. Even though these destinations are really popular with tourists, they are so for a reason, and you’ll see for yourself how amazing and interesting these places are.

Take a tour (or two)

It wouldn’t be possible to get to know the city without taking at least one tour, but you could take more and use that time not only for sightseeing but to learn something about Sydney’s culture and history in the process. Take a whiskey distillery tour and pick up some useful information on how whiskey, gin, and vodka are produced while tasting some of the best spirits, go on a bike tour and explore places which you wouldn’t be able to see if you took a bus or a car, or take a special tour and explore the backstage space of Sydney Opera House. Tours are popular for a reason, and you’ll be able to see the city while you’re learning more about history and culture.

Even though there are more places, nooks, and activities to see and do in Sydney than you have time, if you spend all your time running around, you’ll never have a chance to just relax and enjoy the moment. Adopt the attitude of a true Aussie and decide to spend at least one afternoon on one of Sydney’s most beautiful beaches – Manly beach. While you’re at it, you could also try your hand at surfing. Even if you’ve never surfed before, have no fear – there are many surf schools out there and you can connect with them if you want to get better. Of course, you can always choose good old snorkeling on Shelly Beach and Fairlight as both are located in sheltered bays.

Even though the city is famous for great places to go shopping and grab something nice to eat, Sydney packs truly great cultural clout and when you take a look at dozens of museums, galleries, and historic buildings, you’ll soon see that there’s plenty to learn about. If you’re a fan of modern art, you should drop by the Museum of Contemporary Art and if you happen to be an architecture aficionado, you have to take a look at Cadman’s Cottage which happens to be the oldest surviving residential building in the city with plenty of history and stories to tell. While you’re at it, you could also stop by The Museum of Sydney where you’ll be able to learn more about the city’s history.

Without a doubt, Sydney happens to be Australia’s most famous and most cosmopolitan city, and it wouldn’t be possible to get to know it in seven months, let alone seven days. No matter how much time you have on your hands for wandering around, you’ll always find something new to see and do, and you’ll keep falling in love with Sydney. Once you step your foot here, you’ll dream about coming back, even for a short visit. 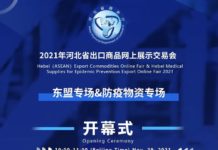 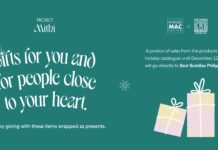 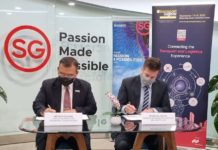 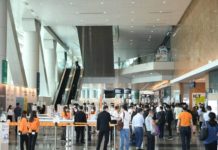 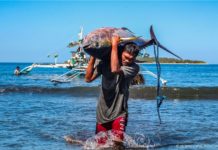 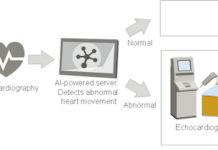