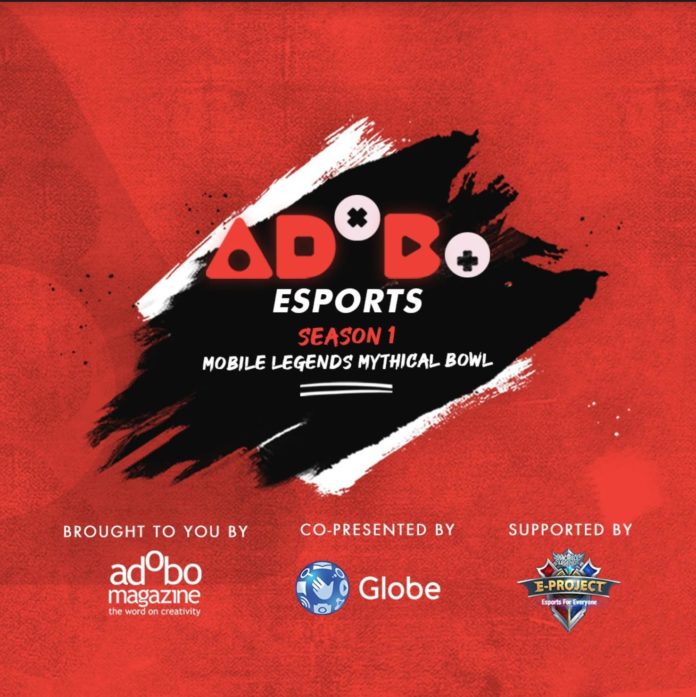 In line with this, adobo magazine, is kicking off its first ever Esports League that aims to keep the camaraderie alive within the advertising community by having 16 of the top advertising agencies in the country square off in an exciting Mobile Legends tournament.

For the league’s co-presenter Globe, this is a step in the right direction — to not just grow Philippine esports but recreate and reinvent how these games are played across different sectors, including the corporate space. “The esports industry has been making impressive strides in recent years and we are beyond thrilled to be a part of the first inter-agency competition in the country through the adobo Esports,” said DC Dominguez, Head of Globe Games and Esports.

In place of the annual adobo Football cup, the adobo Esports Season 1: Mobile Legends Mythical Bowl is created to connect the ad community online through friendly competition where in the end, participants do not only have fun but also win some prizes.

The preliminary games started last August 6 with winning teams moving up into the two-part quarterfinals. AdSpark’s Sparks, Ace Saatchi & Saatchi’s Starlighters, Dentsu Jaime Syfu’s Team DJS, and Propel Manila’s Team Propel went through a semi finals match last August 25 and 27 and the top two teams, Ace Saatchi & Saatchi’s Starlighters and Dentsu Jaime Syfu’s Team DJS shall battle it out in the grand finals set on September 1. The epic conclusion to this battle can be viewed at https://www.facebook.com/adoboEsports/.

The emerging winner will represent the country at the Singtel’s PVP Esports Corporate Championship in Singapore and receive P60,000. Runner-ups will also take home cash prizes starting from P30,000 for 2nd place, P12,000 for 3rd and 4th places, P10,000 for 5th and 6th places and P8,000 for 7th and 8th places. Special awards such as the Globe MVP Award, the Best Team Poster Award, and the Best in Team Spirit Award will be given out during the separate Awards Night on September 3.

“We are taking the agencies’ competitive spirit online, and shifting the pitches from the board room or zoom room to a game of Mobile Legends—a way to relieve the hard working-from-home agency people and hopefully, spark joy.” said Angel Guerrero, President and Editor-in-Chief of adobo magazine.

Learn more about this story and other efforts by Globe to champion the esports industry in the country, visit www.globe.com.ph. 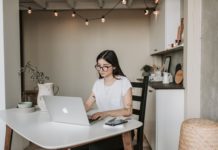 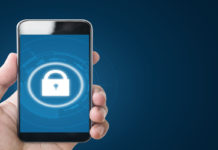 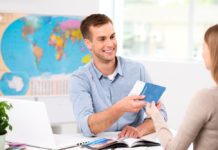 Why Would You Hire Visa Services?

How To Procure A Suitable Golf Travel Bag?