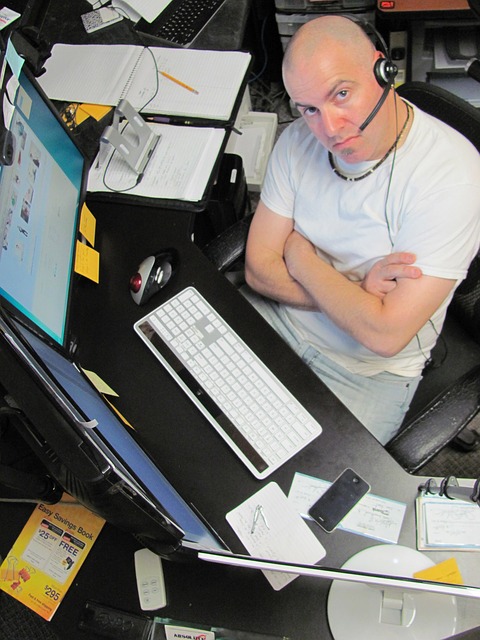 Over the years filtering who is good or not for a certain job vacancy is tougher for human resource officer. These days applicants’ good grades in their school transcript of records are not equivalent to their work ethics. On the other note, those who have pleasant personality may not good decision-making. Do IQ and EQ tests can make headhunter’s jobs faster?

Before we compare the good and the bad between individuals with high IQ or EQ, let’s define first these two.

“IQ, or intelligence quotient, is a number derived from a standardized intelligence test. On the original IQ tests, scores were calculated by dividing the individual’s mental age by his or her chronological age and then multiplying that number by 100,” Psychology.about.com’s elaborated.

“EQ, on the other hand, is a measure of a person’s level of emotional intelligence. This refers to a person’s ability to perceive, control, evaluate, and express emotions.”

Commonly, individuals discovered with high IQ become newsmaker like the 12-year old Nicole Barre of England who beat Albert Einstein and Stephen Hawking with her 162 score.  However despite of great potentials there are organizations who specifically barring their HR department from hiring individuals with high IQ.   One example of such was wannabe cop Robert Jordan who took exam in 1996 to be a New London police officer. But he’s application was rejected due to his exam score 33 out of 50, which is equivalent to 125 IQ level.

Jordan brought his case to 2nd U.S. Circuit Court of Appeals in New York stating that he experienced job discrimination. However his appeal was junked because the court found New London Police implemented this policy to all.

”Bob Jordan is exactly the type of guy we would want to screen out,” William C. Gavitt, the deputy police chief, said in his interview with New York Times. ”Police work is kind of mundane. We don’t deal in gunfights every night. There’s a personality that can take that.”

On the other side,   people with high EQ hiring officers’ favorite because of their leadership potentials.

“They take initiative and their peers notice them and view them as someone whom they can follow and trust. You can have technical skills and cognitive intelligence, but that doesn’t mean you’re good at controlling your emotions or building relationships or inspiring a team,” Jeremy Yip, a Wharton lecturer and research scholar, shared.

In the report of Forbes,   they stated that that there were studies that proved employees who have high EQ are good in sales.   The report mentioned Dr. Carey Cherniss’ 19-point case research paper that points to emotional intelligence.  One of his studies revealed that emotional intelligence was strong factor in 515 senior executives than their IQ or previous experience. 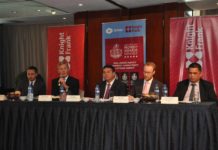 SKF sees bright future for BPO in the Philippines 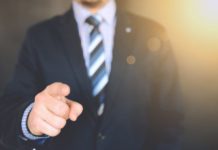 The One Word Employers Want In A Fresh Graduate

How to Improve Your High-Potential Program