Trade Travel Journal|Every other fintech customer in Asia took repeated online loans in 2019|The growing number of applications across the markets proves the surging interest in fintech loans among the population. In total, 46% of customers of Robocash Group in Europe and Asia obtained online credit only once in 2019. The figures within the Asian region are comparable. Thus, 51% of clients in India, 49% in the Philippines, and 54% in Indonesia had only one active loan in 2019. Vietnam stood out with a share of 69%.

The data confirms the urgency of most applications. In this sense, digital loans are increasing their meaning as a convenient tool to solve financial issues. The highest input to the popularity of alternative lending comes from digital technologies. According to the annual review by We Are Social, Internet penetration in Southeast Asia amounted to 66% in January 2020. With widespread unofficial employment and missing credit history among the local population, insufficient banking inclusion leaves an immense field for alternative financial solutions.
In some cases, other factors such as geographical landscape play their part too. That is shown by the example of the Philippines with the highest share of repeated customers among the four countries – 51%. With significant support to fintech from the local government, Filipinos are actively embracing digital solutions. Thus, they have kept global leadership by the time spent on the Internet and social networks and become third in the world by the adoption of mobile e-commerce (66%).
The share of repeated customers in India amounted to 49%. Taking second place in the world by fintech adoption stated by EY, the country sees a surging use of digital services by local people. Moreover, India had the highest increase in the number of Internet users in the world in 2019 (+23%).
Indonesia followed with 47% of customers who obtained several online advances during 2019. Aside from an increase in the number of Internet users by 17%, Indonesia has become the leader in the world by e-commerce adoption.
As the online lending industry is relatively new for Vietnam, the country stood in contrast. The share of repeated customers of the company equalled to 31% in 2019. While Internet penetration already amounts to 70%, it proves an immense potential for the overall fintech industry. 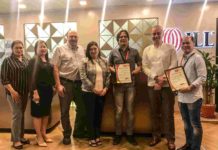 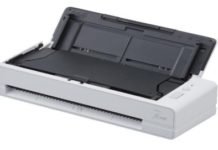 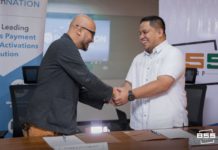