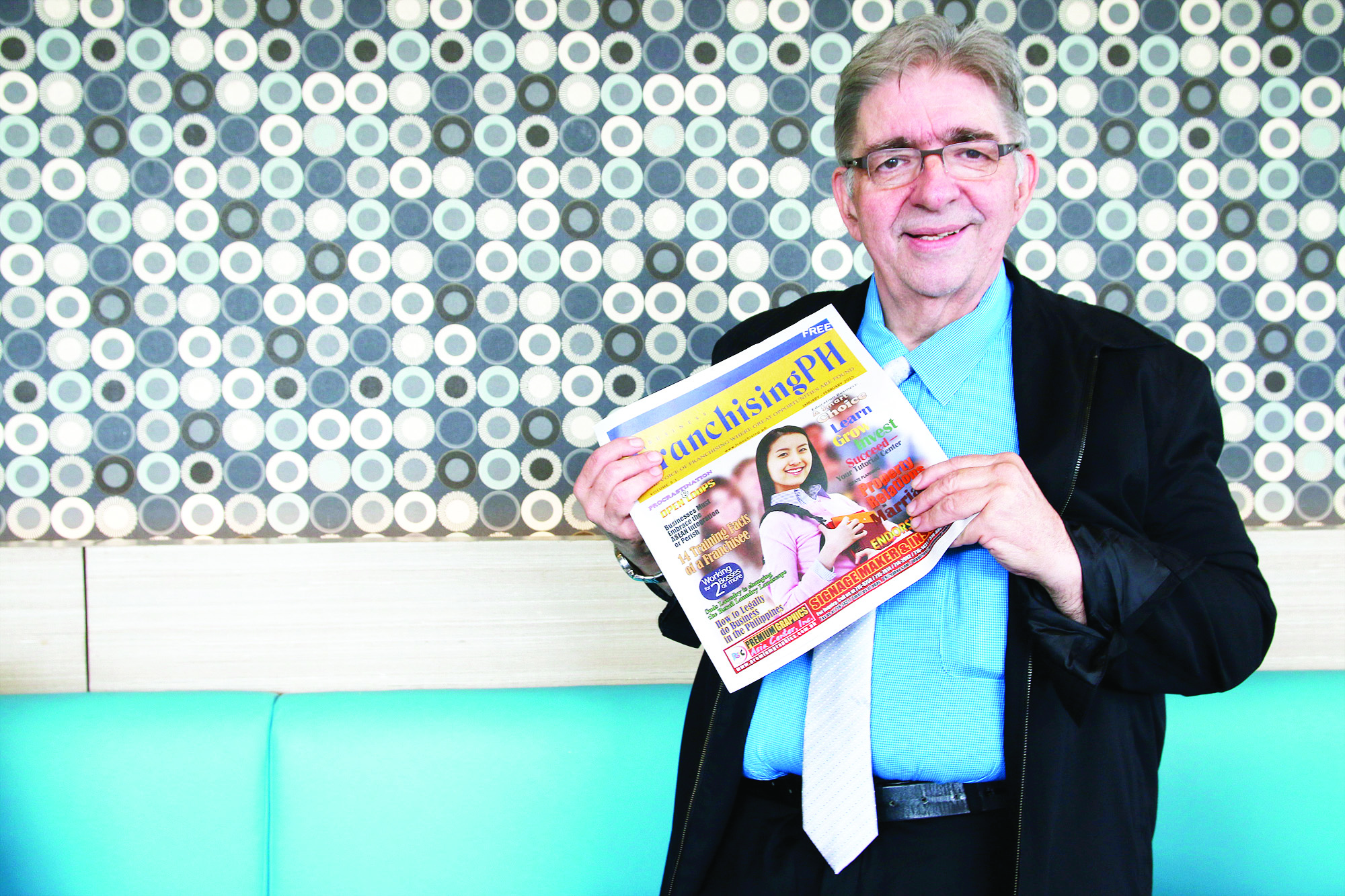 Franchising is one of the best forms of investment these days especially for those neophytes in entrepreneurship.  It’s hot due to many Filipinos who are able to thrive and solidify their own companies even if they started young or inexperience.   In terms of franchising, Mr. Rudolf A. Kotik is considered an expert with his colorful journey from being management trainee in Europe to a sought-after businessman in the Philippines. To give inspiration and insights, Kotik shared his stories with Trade & Travel Journal.

According to the founder and CEO of RK Franchise Consultancy, the future of franchising industry is great particularly, of the possible big expansion in the provinces.  He also added that so far they are at 545 out of 1000 Filipino companies they want to develop into franchising systems.

“They can grow using other people money and can grow at several locations simultaneously. On the other hand if you have money to invest, to get a franchise is the safest investment you can do,” Kotik commented about the advantage of franchisors.

Meanwhile, Kotik also divulged that one the major concerns in franchising industry is the scammers in the food cart sector.  Nevertheless, technology plays significant role in boosting the franchising business and they’re there to guide.  As for those planning to become franchisors, he advised that the first step is to have an idea.

Prior to RK Franchise’s establishment in 1995 in  Cebu, the HRM graduate from Vienna had already 18 years of experience in franchising.  He began his career as management trainee in a franchisor fast food company that started then to franchise in Europe. Next he became franchise director of a hotel chain, which was a franchise development company in Europe. On why he formed he a company that develops other firms to get into franchising system, Kotik noted that it’s  because he already foresee a huge market and the importance of consultancy  in franchising.

The CEO shared he’s 100% hands-on and always be in direct contact with all his clients.  Despite of he spends long hours and travels a lot, he works minimum of 12 hours in a day and 7 days a week, he finds satisfaction in seeing his clients grow.  In addition to this, business owner clients seek RK Franchise Consultancy because he sees to it they provide good and fast service and free lifelong after service. Furthermore, they also offer superb marketing assistance and easy to approach style to make their clients’ franchising journey a lot easier.

“We travel a lot, we work 7 days a week, and be there for our clients. Our client success is our success,” shared the executive who characterized himself driven, honest, and value for money as an entrepreneur.

For him, entrepreneurs are probably not the most organized people. Thus, they need people to work for them and organize their affairs.  To date, Kotik also handles mystery shopping firm named Verband Management that offers services associated with RK Franchise’s mission.

About his personal matter, the top executive shared that his typical day comprises of working in the office, meeting with clients, and read newspaper in the evening. He also added that sometimes he sacrifices his private time in favor of the business.

“Spend time with my kids in Cebu, which unfortunately is limited to 2 days a month since I travel too much and spend more time in Manila,” he shared about what he does when not working aside from reading a lot of business books and magazines.

Born to be an entrepreneur 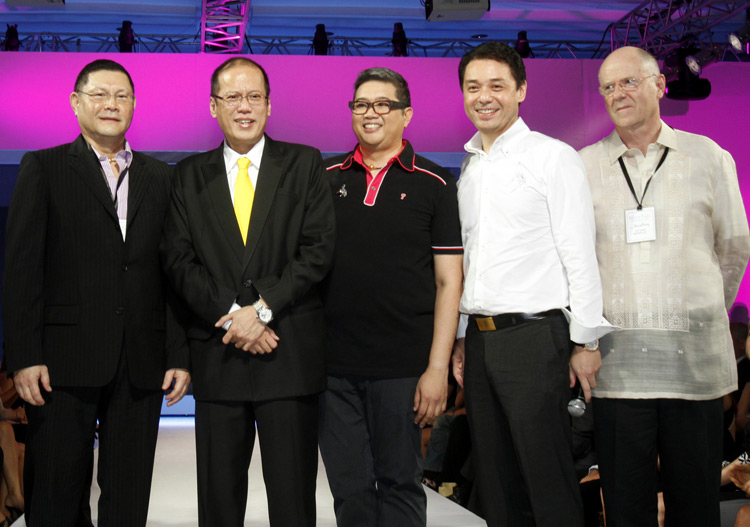 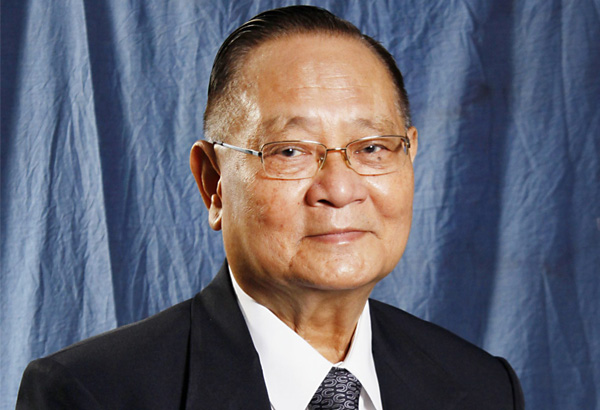 The Man behind the Be Healthy Always Movement

The Significance of Well Paved Roads