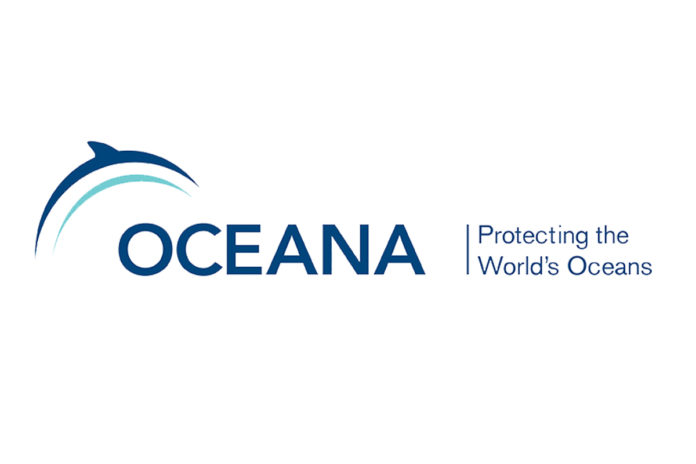 The League of Municipalities of the Philippines (LMP) and Oceana, the world’s largest international marine advocacy organization, entered into a partnership to stop, fight and deter illegal fishing in municipal waters nationwide. A pioneering online reporting, Karagatan Patrol, was likewise launched in encouraging citizens to report illegal fishing activities in the Karagatan Patrol Facebook group.

Commercial fishing is banned in municipal waters under the Fisheries Code, as amended in 2015, which has stringent measures to fight illegal, unregulated and unreported (IUU)’fishing,  such as vessel monitoring technology for all commercial fishing vessels from 3.1 gross tonnage and beyond.

The Department on Interior and Local Government issued in April, 2018 its Implementing Guidelines to all coastal cities and municipalities, to regulate and monitor all fisheries activities under its jurisdiction.

Based on the analyzed data from satellite sensor called Visible Infrared Imaging Radiometer Suite (VIIRS), and in full support of government’s full implementation of the ban on commercial fishing in municipal waters, Oceana released its list of top ten hotspots nationwide on frequency of illegal fishing activities at night time in municipal waters in 2018, during the launch today:

Working exclusively to protect and restore the world’s oceans, Oceana in the Philippines aids government in analyzing data from VIIRS to detect by satellites, in a supposedly dark environment such as large bodies of water, artificial light sources or superlights. These are likely used by fishing boats such as purse seiners and ring netters and were found inside the prohibited area in municipal waters.

“The ocean means food, livelihood and beauty. It is life itself in a sense. We are happy and excited to partner with Oceana in addressing issues that seek to protect the ocean and the people,” said Socorro (Oriental Mindoro) Mayor Ma. Fe Brondial, LMP National President.

LMP Secretary General Mayor (Panglima Tahil, Sulu) Ambraham Burahan welcomes Oceana as a strong partner in ensuring safe, healthy and sustainable oceans and the livelihoods of those dependent on abundant seas. “We look forward to a very fruitful partnership as we move to heighten our actions that will benefit our people,” Burahan added.

“We welcome this highly significant collaboration with the LMP to bring back fisheries abundance in our waters. It is timely as our oceans are buffetted by simultaneous pressures from humanity, aggravating and aggravated by the destructive impacts of the climate crisis we all face. We need to work together closely, now, more than ever, and manage sustainably our fisheries, to protect our oceans and feed our people,” declared Gloria Estenzo Ramos, Vice president of Oceana in the Philippines.

“Despite the prohibition, commercial fishing vessels continue to hound the narrow body of waters between Cebu and Negros Island. We were helpless without the decisive enforcement of the law. It was only after the effective cooperation of Region 7 enforcement agencies in the Tañon Strait that we experienced bountiful fish catch. We have a strong law but this should be tied with efficient and competent implementation,” said Veda Raunillo, fisherfolk from Guihulngan, Negros Oriental.

LMP agreed to promote the Karagatan Patrol Facebook group (https://tinyurl.com/KaragatanPatrol) to encourage citizens’ reporting of illegal fishing activities. These can be posted on the group page or emailed to karagatan.patrol@gmail.com. Oceana will relay the information to the appropriate agencies and monitor actions taken. Similarly, feedback will be provided to the reporter and will be published in the Karagatan Patrol FB group. 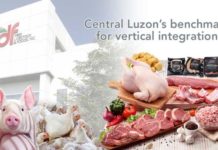 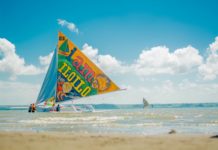