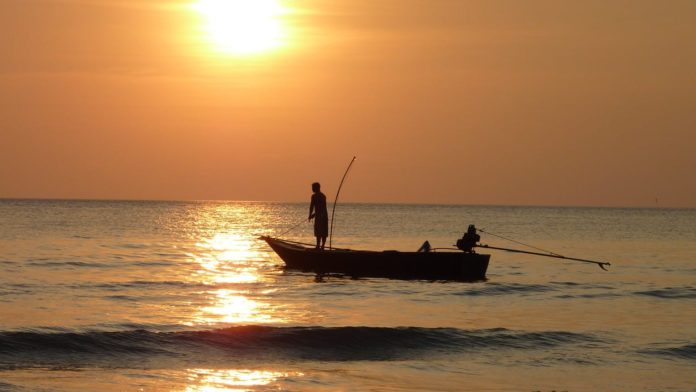 “Our municipal waters are the spawning and nursing grounds of fish. If we protect it, we can ensure the continuous supply of fish, which will provide long-term seafood security, especially for our municipal fishers who depend on the sea for their food and livelihood,” said Marianne Pan Saniano, marine scientist from Oceana Philippines.

Under Republic Act 10654 or the amended Fisheries Code, municipal waters are areas covered within 15 kilometers from the coastline, including offshore islands. Only fishing boats weighing less than 3.1 gross tons, which use non-destructive, passive gears such as hook and line, and gill nets are allowed to fish within municipal waters.

Saniano added that municipal fishing grounds would be further exploited if bigger commercial fishing vessels, which are almost three times bigger than the municipal boats, would be allowed to fish in municipal waters.  Juveniles or fish that are yet to spawn and reproduce would also be caught with their highly efficient gears.

According to the Bureau of Fisheries and Aquatic Resources (BFAR), 10 out of the 13 major fishing grounds in the Philippines are already overfished.

Recently, local politicians in Cebu were quoted to have said that commercial fishing vessels weighing four to eight gross tons would be allowed to fish within the 10.1 to 15-kilometers from the shorelines of any local government units (LGUs).

Lawyer Gloria Estenzo Ramos, Vice President for Oceana Philippines, said protecting municipal waters is essential to food security, restoring the health of marine ecosystems and protecting the livelihoods of small-scale fisherfolk, pursuant to the Constitution and the amended Fisheries Code.

“Our oceans and marine habitats are already overfished, due to the prevalence of illegal fishing and lack of proper management. The Bureau of Fisheries and Aquatic Resources (BFAR) and coastal local government units are mandated to have science-based policies and rules on harvest control and reference points, have catch data and assess the state of each municipal waters and fishing grounds, apart from strictly enforcing our fisheries laws,” Ramos said.

Ramos emphasized that RA 10654 also requires vessel monitoring measures (VMM) to be installed in all vessels weighing  3.1 gross ton and above, as a strong measure to stop and deter illegal, unregulated and unreported fishing.

“The Department of Interior and Local Government issued on April 23 this year the implementing guidelines to all coastal LGUs to strictly regulate and monitor their municipal waters and craft and amend their respective ordinances to integrate the strong features of RA 10654. How many of our coastal LGUs have complied with such directive? It is only the Province of Cebu which has amended their ordinance and integrated salient features of RA 10654, to our knowledge,” Ramos added.

Lawyer Liza Osorio of the Philippine Earth Justice Center (PEJC) said that policies which open municipal waters to commercial fishing should comply with the preconditions set by the amended Fisheries Code.

Osorio said that it should be especially complied within areas such as Tañon Strait, which is also a protected seascape under the National Integrated Protected Areas System (NIPAS) Act, as amended recently by RA 11038, and hosts a diverse population of whales and dolphins and vast coral reef ecosystem.

Osorio said that the ordinance to open 10.1 to 15 kilometers of the municipal waters may only be allowed if the LGUs comply with the requirements such as the strict use of use passive gears, establishment of boundaries of municipal waters and the allowable areas for commercial fishing, prior consultation with the Municipal or City Fisheries and Aquatic Resources Management Council (M/CFARMC), conduct of public hearing, and use only of non-destructive fishing gears and vessels. With the amended Fisheries Code, additional requirements must be in place such as science-based setting of reference points, installation of vessel monitoring mechanism, among others.

“Before ordinances can be enacted and implemented, it has to follow these requirements. Otherwise, it would be unlawful, and officials who issue these questionable policies and encourage these illegal acts could be subject to criminal and administrative sanctions as well as Citizens Suit,” Osorio said. 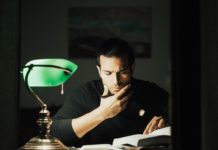 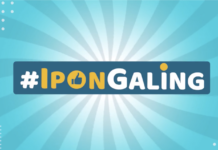