Congressman Roman Romulo, chairman of the committee on higher and technical education at the House of Representatives, strongly condemned the act of brutality on Pamana, the Philippine Eagle that was released from captivity last June 12.

It was reported that Pamana was found on August 16 with a gunshot wound on its left breast and wing in Davao Oriental. Initial examinations on Pamana’s remains revealed it could have died on August 10.

Pamana’s radio transmitter went into “mortality mode” on August 10, which triggered the PEF to send out a locator team to find the female Philippine Eagle.

Cong. Romulo, in a statement, said that, “Stronger measures against hunters in protected forests have to be made. The Philippine Eagle represents Philippine heritage that our children will inherit as a matter of national pride.”

He added, “I will file a House Resolution to investigate the matter further and make sure this doesn’t get repeated.”

Republic Act 9147 or the Wildlife Resources Conservation and Protection Act law states that persons found guilty of killing critically endangered species like the Philippine Eagle will face jail sentences of up to 12 years and fines of up to P1 million. 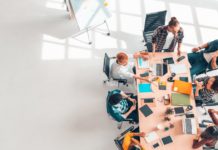 Spring Valley and Globe myBusiness: How These Visionaries are Pinning Technology in the Philippine Map 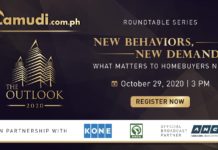 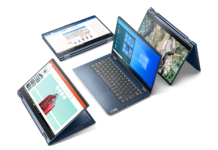