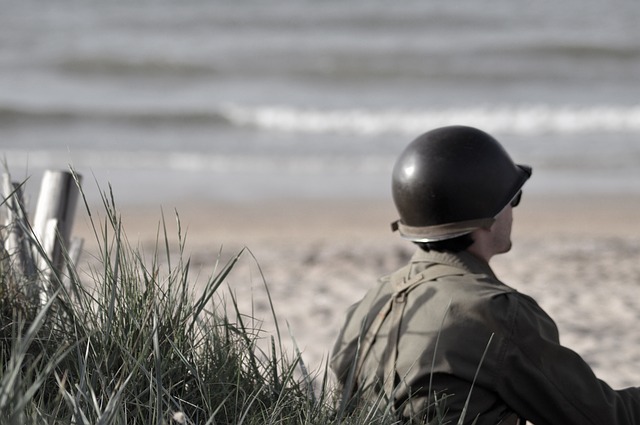 Once upon a time, small-time entrepreneurs are staying in the shadows of big time players in terms of promoting their company.  Those days are gone with innovative, but inexpensive advertising campaigns that are part of so called Guerilla Marketing.

Guerilla Marketing is not as young as Facebook, Youtube, and WordPress, but somehow it already predicts the skyrocketed boom of online media. It was first introduced and coined by American author Jay Conrad Levinson through his initial book ‘Guerrilla Marketing: Secrets for Making Big Profits from Your Small Business’ in 1984. Compare to traditional style of advertising that people typically see in television, radio and print; Levinson’s invention is extraordinary with its surprise or mind-blowing approach.

Five of the 20 differences Levinson mentioned (‘Startup Guide to Guerrilla Marketing: A Simple Battle Plan for Boosting Profits’) between traditional and guerilla marketing are:

Though fit for small businesses, even big companies are also keen to utilize guerilla marketing nowadays for the reasons of budget and creating stirs.  There are also different types of campaigns under it such as ambient, ambush, and street marketing. If somehow you are attacked by flash mobs in an open-space such as mall or encounter men in their entertaining billboard suits, well you already witnessed walking example of guerillas.

“Most people are great at absorbing information. Guerrilla marketing is needed because it gives small businesses a delightfully unfair advantage: certainty in an uncertain world, economy in a high-priced world, simplicity in a complicated world, marketing awareness in a clueless world, “Levinson noted.

With the boom of social media, it is easy to make it an avenue for marketers.  But according to Entrepreneur’s report, small companies have little awareness use it quickly and consistently. In fact, even there are good for marketing networking sites there are still huge numbers of small companies that not using those avenues.

“If a business can devote just an hour every other day it can achieve social media presence that nurtures leads and keeps people engaged,” Peter Wylie, lead researcher for the Emerging Media Research Council of Three Ships Media, shared with Entrepreneur. “But small businesses have a wait-and-see attitude because they don’t understand what’s involved and they overestimate the commitment of time required.” 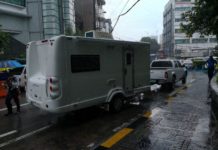 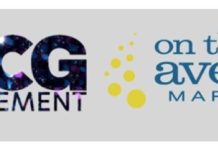 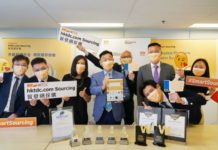 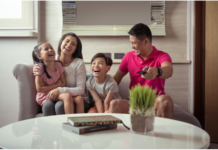 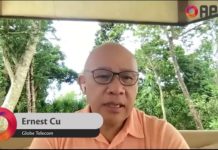