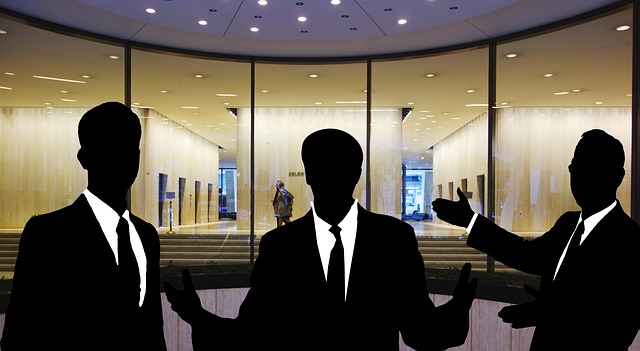 Commonly, it is individual’s strengths and weakness that matter in assessing what he or she can do for a company.  That’s one subtle evaluation because in some cases, particularly in higher level, people tend to approach life according to their personality type.   Do you know your business partner’s personality type?  Do you consider yourself introvert, extrovert or ambivert?

There are two usual types of personality such as the quiet type or introverts and the outgoing or extroverts.  Since business and sales entail dealings with people, it is natural that majorities conclude that extroverts prevail in this arena.  Well that’s apparently an old idea as more and more proofs that it’s not only extroverts who can excel in making enterprises successful, introverts and ambiverts too.   Wait if you are clueless about ambiverts, the simplest explanation about them is they are individuals who have both traits of introversion and extroversion.

In the study of Adam Grant, researcher of University of Pennyslavania’s Wharton School of Management, and author of ‘Give and Take: A Revolutionary Approach to Success,’ he found out distinct qualities of 300 extrovert, introvert and ambivert salespeople he surveyed.

After three months of checking, Grant shared that extroverts’ output  was better than introverts  as the first type could earn an average  of $125 per while  the latter produced $120 only per hour.  Surprisingly, ambivert salespeople performed far better than the two with the average revenue $155 per hour.

“Ambiverts achieve greater sales productivity than extraverts or introverts do,” Grant’s explanation on more than 20% better performance rate of ambivert salespeople. “Because they naturally engage in a flexible pattern of talking and listening, ambiverts are likely to express sufficient assertiveness and enthusiasm to persuade and close a sale but are more inclined to listen to customers’ interests and less vulnerable to appearing too excited or overconfident.”

But don’t fret if you fall either in extroversion or introversion as experts says all people are capable to be good in business and sales.   In fact there are successful celebrities known for their personality types like   best –selling author of Harry Potter J.K Rowling, Albert Einstein, Microsoft co-founder and Chairman Bill Gates, and Warren Buffet who are well-known introverts.

“Warren Buffet, the legendary investor and one of the wealthiest men in the world, has used exactly the attributes we’ve explored in this chapter — intellectual persistence, prudent thinking, and the ability to see and act on warning signs — to make billions of dollars for himself and the shareholders in his company, Berkshire Hathaway. Buffett is known for thinking carefully when those around him lose their heads. ‘Success in investing doesn’t correlate with IQ,’ he has said. ‘Once you have ordinary intelligence, what you need is the temperament to control the urges that get other people into trouble in investing,’” Susan Cain’s description about Buffet in her book Quiet: The Power of Introverts in a World That Can’t Stop Talking. 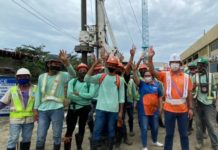 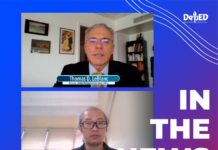 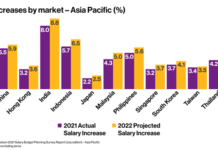 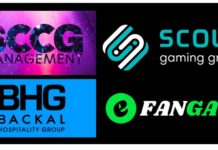 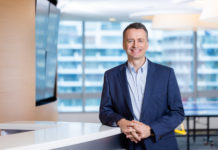